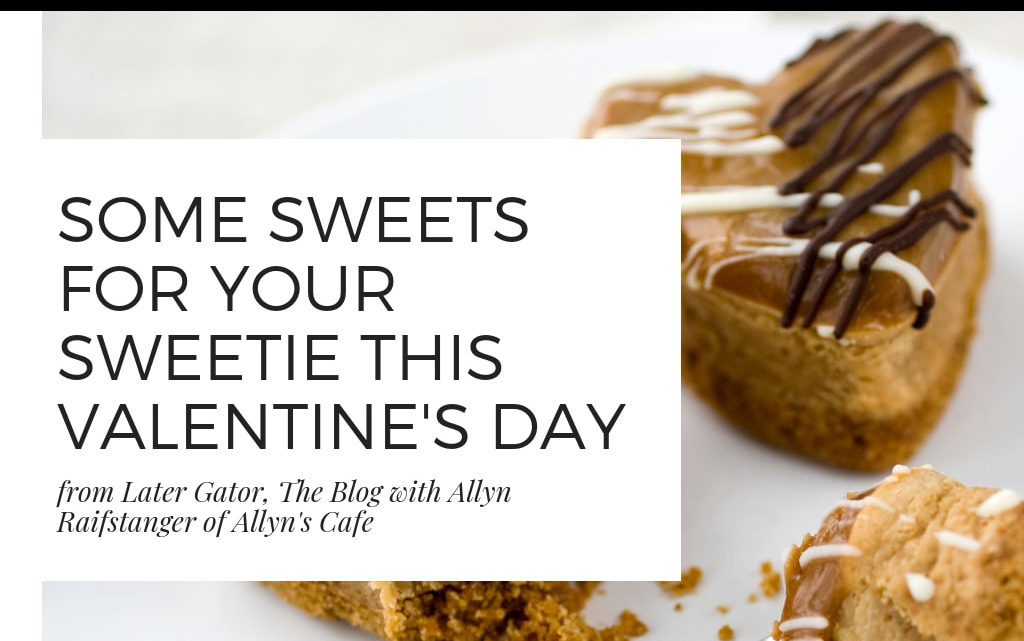 Makes one cake
I originally bought this cheesecake from our vegan friend Jenny Houser. She has a big sweet tooth. Jenny is so active, I think she needs the sweets to keep her energy charged — kind of like a hummingbird needs to sip the nectar from flowers to keep its wings going a zillion miles an hour. She gave me the recipe so that I could start making it at home or in the restaurant. It’s always a good sign when customers or friends want to know what’s in it because it tastes like the real thing.

Grease a springform cake pan with additional Earth Balance Buttery Blend sparingly. (A springform pan has a clip that will allow you to take the side of the pan off when the cake has cooled.) Pour the contents of the crust mixture into the springform pan and make an even layer of graham cracker along the bottom and then a ridge along the interior pan about an inch high. Preheat the oven to 350 degrees.

In a food processor, add the Tofutti cream cheese, Tofutti sour cream, silken tofu, flaxseed meal, organic sugar, pure vanilla extract, and the juice of a half lemon. Blend this mixture for about four or five minutes. Pour the filling into the cake pan and even out the top out with a spatula. I will also tap the pan lightly on the kitchen counter to help even out the mixture. Next put the cake in the oven on top of a cookie sheet. This is important in case the buttery spread leaks out of the bottom of the springform pan (which could cause a fire).

Bake it for about 50 minutes and check. Once the top of the cake has baked evenly and has a slightly light brown hue, it’s done. In my oven it is exactly one hour. Let the vegan cheesecake sit on top of a counter top for about 45 minutes and then place it in a refrigerator for it to completely cool. I generally wait a total of four hours before I slice into the cake. Serve the dessert on a large or small plate with a fruit garnish, like fresh strawberries or blueberries.